So you have decided to buy a Dyson vacuum cleaner but can’t choose which unit will suit you. If so, then this article can greatly help you.

Dyson V7 Animal vs V7 Motorhead: What are the Differences and Similarities?

For Dyson V7 Motorhead, some of the attachments that you can use include a docking station, crevice tool, a combination tool, and a motorhead.

This Dyson V7 Animal vs V7 Motorhead will not be completed without mentioning their prices.

If you are looking for the most affordable option you can go for Dyson V7 Motorhead. But if you can afford to pay a higher amount, then opt for Dyson V7 Animal. In the actual fact, the price difference between these vacuum cleaners is not that much. To get an idea of how much do these products cost you can visit Amazon for the exact amount.

Not all Dyson vacuum cleaners that belong to the V7 series use HEPA filters. For the case of V7 Animal and V7 Motorhead, only the Animal version comes with this kind filter. A HEPA filtration system, on the other hand, needs to be cleaned one or two times a month using cold water. What’s more, you need to try it completely before you return the filter. Another good thing about this filter is that it traps 99.97 percent of particles efficiently.

The Dyson V7 Motorhead, however, still comes with a filtration that is also effective in trapping particles and other allergens.

As you can see the difference is not a major concern. Because these two vacuums are light in weight allowing you to move around and even lift the unit converted to a handheld with ease.

When it comes to the running time, you can use both the Dyson V7 Motorhead and V7 Animal for half an hour. However, you can only achieve this maximum runtime if you are using only non-motorized tools. But if you are using the direct-drive cleaner head, a tool that is perfect for cleaning stubborn stains, usually you will only have a runtime of six minutes. This works on both V7 Motorhead and Animal.

Since these two vacuum cleaners belong to the Dyson V7 series, Animal and Motorhead come equipped with digital motor V7 from Dyson. In addition to that, they are engineered in order to pick up fine dust and dirt on carpets, hard floors, and other types of flooring.

Another similarity of Dyson V7 Motorhead and V7 Animal is that they come with a large dust bin. As a matter of fact, the bin can hold up to 0.14-gallon. In fact, you don’t need to empty it as often as possible.

There is also an indicator that will inform you that the dust bin needs to be emptied. When it comes to emptying the dust bins it is very hygienic since you don’t need to touch the dirt.

With a noise level of 65 decibels, Dyson V7 Animal and V7 Motorhead are two of the quietest vacuum cleaners available on the market.

That being said, if you are looking for a vacuum cleaner that works quietly then you can never go wrong with these two products.

One of the most important factors that you need to consider when buying any product is the warranty. So look for one that comes with a bit long warranty as this will save you from a lot of headaches in the forthcoming most especially your unit or its parts need to be changed or fixed.

Since these two vacuum cleaners belong to the famous V7 series of Dyson, there is only a few difference. With that in mind, V7 Animal and V7 Motorhead can be a great option. These products are extremely convenient. Both have quality construction, powerful suction, several cleaning accessories or tools, and long runtime. In fact, if you have kids and pets at home, these vacuums can help you in cleaning the messes they made.

However, if you are looking for the most affordable unit, then opt for Dyson V7 Motorhead, but keep in mind that it doesn’t feature a HEPA filter that is quite risky if you have asthma or allergy. But if you don’t mind the cost, it is best that you should go for Dyson V7 Animal. 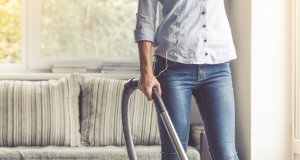 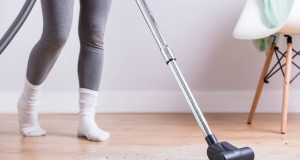 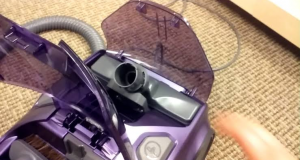 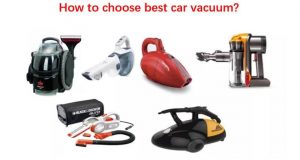 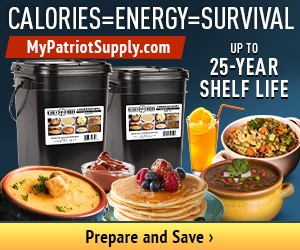