Are you thinking about how to clean a cast-iron skillet in easy ways? Find out the simple ways to clean it and the benefits of using it. The cast-iron skillet has been around for a long time, and it is popular in Asia mostly. That is the number one choice for Asian home as they are great for cooking. The skillet usually has a non-stick surface, wonderful heat retention, and extremely durable. But it requires little maintenance to keep them in good shape.

If you have recently purchased a brand new iron cast iron skillet or you want to buy one, but you are not sure what you will do with it and how you can take care of it. Then check out the article below to know every detail about taking care of it.

If you have ever tried food that is cooked in cast iron, then you will soon try to apply any recipe with it. These cast iron cookware can last for generations if it has been taken care of properly. This pan enhances the taste of food and makes it look more delightful. It is best to add iron-enriched dishes to your diet schedule.

Cast iron cooking is suggested by most doctors for patients who have iron deficiencies.   Cast iron also spreads heat evenly to eliminate the chance of food burning. Also, it helps to make a natural non-stick surface that pans seasoning coating achieves over time. Read Here: HOW TO FIX THE LOSS OF SUCTION IN A BISSELL VACUUM

Here are Some Reality about Using Cast Iron Skillets

What to Know Before You Clean

These durable cast iron pans can save your food from burning as long as you take care of them. Most of the cast iron skillet comes pre-seasoned, so it is essential to keep them seasoning through every cleaning time. The seasoning on a cast iron pan is a polymer that is formed in the middle of oil and the surface of the pan.

The seasoning of the iron skillets adds more flavor to food and gives a nonstick area so that your food will not get burnt or stuck in it. Protecting the seasoning layer can be a little tricky. Inappropriate methods of cleaning can damage the seasoning layer, and the project of re-seasoning a cast iron can take a lot of time to fix. Read Here: THE BEST KITCHEN FAUCETS – BUYER’S GUIDE AND REVIEWS

How to Clean Rust from Cast Iron Skillets

All of these steps will get messy, so be prepared. Firstly start with hard scrubbing those rust spots. Do not try to use any steel wool pads; use a bristle brush instead. Also, it is recommended that you get plastic pan scrapers to wash any hard crusties.

You can utilize a potato spud in this task, cut the potato in half. Pour in some kosher salt in a pan with rust. Just do not use table salt for this task. Rotate the potatoes over the salt in a circular way. You might want to apply more salt to those potatoes to clear out those rusts properly.

Do not put your skillet in the dishwasher no matter what. Hand washing can be the best way to protect iron skillets. If the pan is in very bad shape, you can use mild soap and do not use anything else. But if the rust is still there, you can use a mixer of water and white vinegar. Put the whole skillet in that mixer and rub it with a nonmetallic scrubber for the best results.

When you are done with all the large particles, you have to do a second salt scrub. Sprinkle the kosher salt in the pan, but this time uses less salt. And use another half potato and do step one all over again.

When you have thoroughly washed the cast iron, let it dry. You can not just place it somewhere and hope it dries by itself. Do not leave any water on the skillet as it can get rusty again. Instead of it, get an old hand cloth or towel to observe all moisture from it.

If fat or cooking oil is warmed up on its smoke point in cast iron, then its fatty acids oxide change (polymerize) into a fresh plastic coat or layer of molecules. This layer turns out to be trapped in the pitted area of the pan and starts to bond with the metal that creates a slick coating known as a seasoning. The repeated procedure of smoking hot oil continues to build up this layer and makes it more durable. Nowadays, skillets come from factories with seasoning, and the surface will become non-stick with repeated usage.

When you have done all of the above procedures, then it is time for you to start seasoning. To start this, preheat your oven to 125 F, and put the skillet inside the oven. To get the skillet warm for about 15 minutes. After that, separate the skillet and turn the temperature of the oven to 350 F.

The more polyunsaturated the fat more it is ready to oxidize and polymerize. So choose the coating with the flaxseed oil, which helps to oxidizes and polymerizes faster than other vegetable oil and gives you perfect durable seasoning. Avoid using olive oil for seasoning, which can turn rancid.

After you have made the pan good and oiled, go back to the oven and set 350 degrees F. Bake it for at least one hour and permit the heat to expand the iron’s permeable surface.   Some iron skillet user chef suggests turning the skillet upside down for this step. However, it is wise to put the foil inside your over to catch the drops. If the skillet handles are made of wood. In this oven baking process, you will obviously burn the handle to a crisp, so be careful with that.

After one hour has passed, turn the oven off and let the skillet slowly cold down to close the irons pits and pores. That will help iron to rest, but if you are suddenly in a cold temperature, then it can damage the skillet’s condition. After cooling, take out the excess oil with one more pass over wipe.

After you have researched a few skillet recipes you might want to try, it is best to keep your skillet store or hanging on a dry area like an oven or cabinets and keep them out of wetness. If you begin to purchase iron skillet cookware to add to your collection and cook various foods. Then you should be careful about stacking the on top of the other. Make sure you keep them separately in the cabinet. But if you want to save cabinet space, then you can stack them up perfectly if you put a soft towel beneath them.

Sometimes it can be tough to determine the cracks that are hidden in the crusty build up in skillets. The easiest way to discover the cracks is to hold the skillet with its handle upside down and give the pan a good hard tap with your finger. If it has a nice gong-like ring, then you will understand that it is in good shape. If it sounds dull, then you will understand that there is a crack under those coating. You may need to skip on that pan and look for the best one.

Cast iron skillet loving chefs talk through much awareness about skillet, and they all suggested that not to cook acidic foods. Acidity is damaging to iron, and even lemon-infused soap can severely cut away the seasoning of skillet’s oily goodness. Sometimes it is not that harmful if you cook acidic food in cast iron as long as you clean them and re-bake it in a layer of oil after every use. In short, treat your iron skillet in the right manner. Rub it, open up the pores and clean it, give it a hot stone massage to keep them good as new for every cooking. 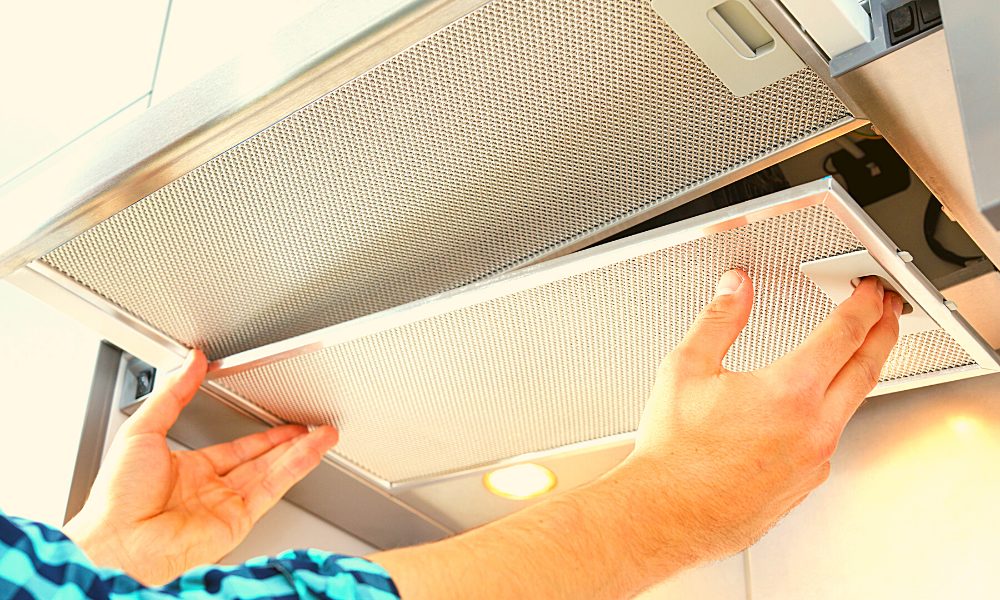 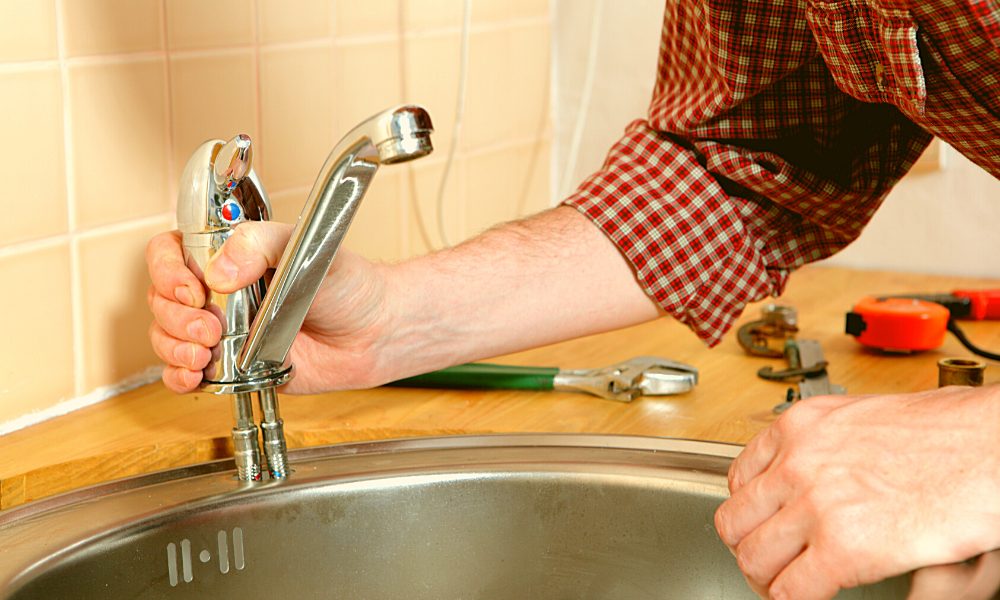 Relentless Home Copyright © 2022.
DISCLAIMER – We are a participant in the Amazon Services LLC Associates Program, an affiliate advertising program designed to provide a means for us to earn fees by linking to Amazon.com and affiliated sites.